The Football game is also known as “group football or soccer” which involves two different teams of eleven players from each side. This game is played with all body parts excluding the hands and arms, but only the goalkeepers can hold the ball.

Football can be played with either a big or small ball which the players use their foot to maneuver to the opposing team. It is also a game that can be played by male, female, adult and teenagers of all ages. It is also known to be a game that requires fully trained and competent players, and it has been seen as having more supporters than other sporting activities.

The Football game is also an example of cultural activities such as pictures, dialects and ideas that grants people the chance to identify them, be part of the game and to relate with others. Therefore football gives a rich source of multimodal examples of social and cultural identifications. It is also a way of creating and showing identity, forming a relationship and marking out the difference from other groups. 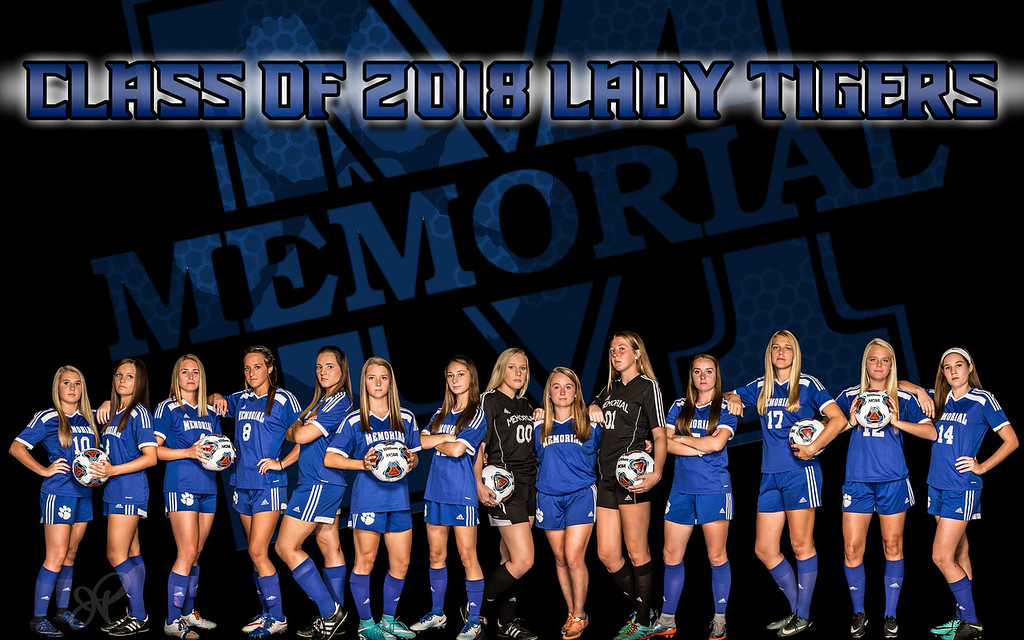 Football banners initially exhibit considerable visual and textual artistry, but the third context might be far to be described. Custom football banners are created to be shown in a specific location at a particular period and event, but all are important. Banners are usually held, lifted or waved by supporters, so it is also essential to consider the people that carry the banners during the event. END_OF_DOCUMENT_TOKEN_TO_BE_REPLACED

College fairs are one of the ways to market your university to potential students as well as to the general public. But these fairs are usually clamoured and busy with a mass amount of individuals trying to find the university good for them or one’s son or one’s daughter as they enter the college life. With these people pre-occupied from too many thoughts, attracting their attention to your school’s booth might be a little challenging. It requires careful planning and thoughtful presentation to effectively showcase your academic programs and extra-curricular activities. Eye-catching school banners are a good way to get your audience’s attention. It has the power to make passerby stop and take notice of your exhibit as well as let them know what your university has to offer.

There are myriad of ways to showcase your schools at college fairs including the following:

END_OF_DOCUMENT_TOKEN_TO_BE_REPLACED

Table top display has become one of the most effective advertising tools to use in any kind of event and marketing campaign. They offer effective and handy solution amongst many other advantages to showcase personal and business information. What makes a table top display an advantageous marketing tool has something to do with its weight and portability. The lightweight aluminium frame that comes with it makes the table top display easy to carry and set up. The weight usually ranges from 2lbs to 8lbs but never heavier than that, that makes it very handy and easy to transport to any kind of event. 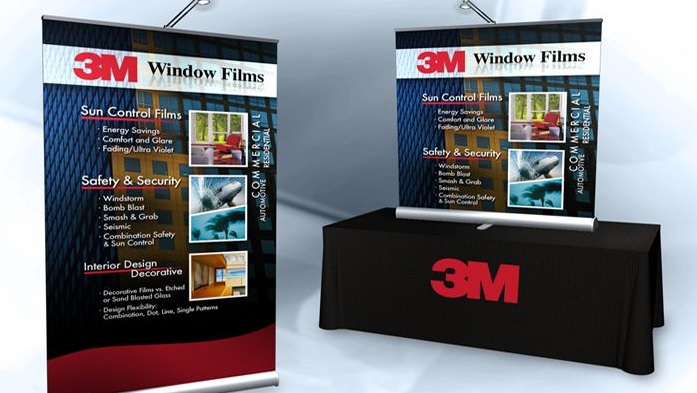 Table top display stand are also easy to assemble and disassemble so it is not time consuming. It wouldn’t take more than a few minutes to have it ready to showcase. Unlike traditional method of displaying, table top display stand features easy to use designs and simple structures that will help you save lots of time and troubles when exhibiting. There is actually no need to use tools when assembling a table top display stand just simply roll the banner starting from the base up to the horizontal structure and supporting it by a vertical pole, you will have your table top banner ready to use in just a few seconds. There is no need to be an expert to set-up your own table top display. END_OF_DOCUMENT_TOKEN_TO_BE_REPLACED